On Monday 17th July Maria Greig, assisted by her husband Neil, organised another one of her annual Barbecues to raise much needed funds for our charity. She was very fortunate as it was a lovely warm day and extremely hot in the corner of their garden where Neil was cooking lots of burgers and sausages.Their entire garden and house was taken over by the BBQ as just over 90 people turned up to enjoy the day and to eat their burgers and hot dogs at the tables that were laid out in the garden.

Besides the barbecue there was Tombola within the house.The event lasted most of the day and evening and the last  of the guests left about 10.30pm.A total of £1200 was raised for LET THE CHILDREN LIVE! This was about half of the overall total and the other half of the takings was shared with another charity.

Maria has been organising these BBQs for several years now and she has raised almost £5000.What made her decide to support Let The Children Live! in such a big way was hearing Father Peter speak at one of his Parish Appeals in the parish of St Aloysius, Chapelhall in the diocese of Motherwell. She was so impressed with Father Peter and the work he was doing among the street children in Medellin, Colombia that she wanted to do something more than just putting her donation in the plate at the end of Mass. Quite often we do not know what others are doing for the charity after hearing Father Peter appealing to them. So a big thanks to Maria and Neil for their continued support for our work which is making a big difference to the lives of many children.

(Reported by George McAleenan, who was at the barbecue) 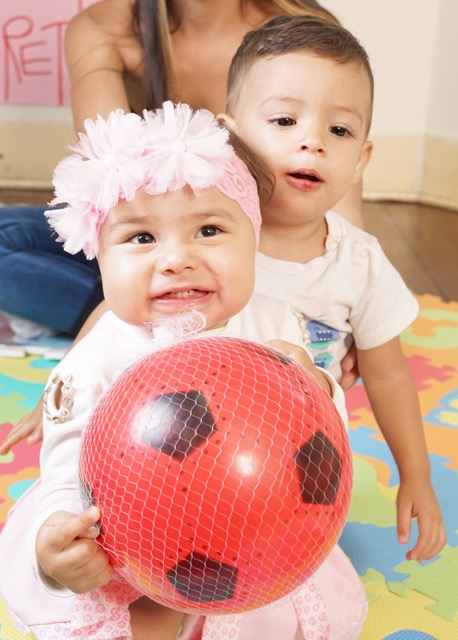