Funvini has to be constantly ready for the unexpected, for almost every day the unexpected happens. New and urgent needs constantly come to light and must be attended to, for beneath the need there is a child. When a child with a specific need comes to us they will not be turned away.

A few years ago, one of our teenage boys was attacked in the street at night and his face was badly slashed. The cut was very deep  and in order to stem the bleeding the hospital had to stitch the wound up very quickly and roughly. But even worse was the fact that the knife had sliced through vital nerves, leaving his face paralysed down one side. Faced with such need Funvini responded by obtaining immediate medical advice as to what treatment was needed. At this stage Fr Peter did not know how the charity would be able to pay for what was certain to be an expensive operation, but what he did know was that this boy could not be left with a disfigured and paralysed face, as well as the psychological trauma ensuing from the attack.

The diagnosis was that micro-surgery was necessary to try and restore the severed nerves and that the sooner the operation was done the greater the chance of success. There are only two micro-surgeons in Medellín but Funvini’s staff managed to contact one of them and arrange for the injured boy to be seen by him. He agreed to operate and the operation took place 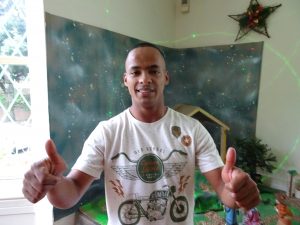 almost immediately.  The damage was found to be quite extensive and tissue from the front of one of his ankles had to be transplanted onto his face. After the operation much physiotherapy was needed but today his face is as it was before the attack and the scar is barely visible. He is now one of Funvini’s educators.

The cost of this operation has been considerable—several thousand pounds—and this is money which has to be found on top of the normal monthly budget. Fortunately, two of the charity’s supporters have made a very generous and substantial donation towards the cost,  but often the charity has to find all the money for emergencies like this itself.

Sadly, sometimes ‘the unexpected’ comes in the form of a child’s death. For example, just after New Year 2011 Jhon Alexander, one of the boys from our street programme, was murdered. He was doing very well and had just written a letter to Fr Peter saying how the charity was helping him to turn his life around and how he loved coming to Casa Walsingham. He had hope for the future and was happy. May he rest in peace. 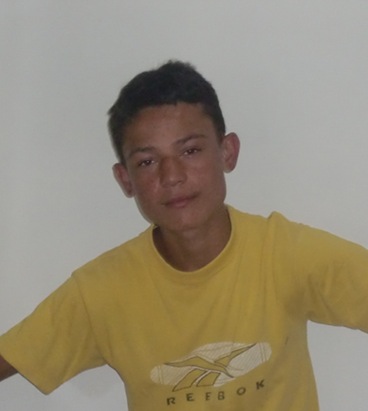