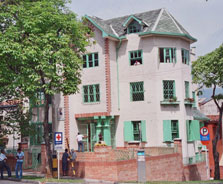 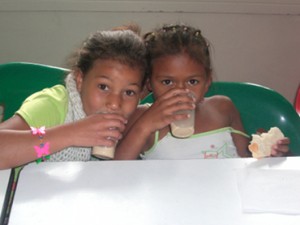 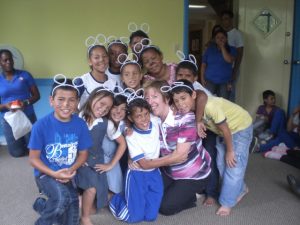 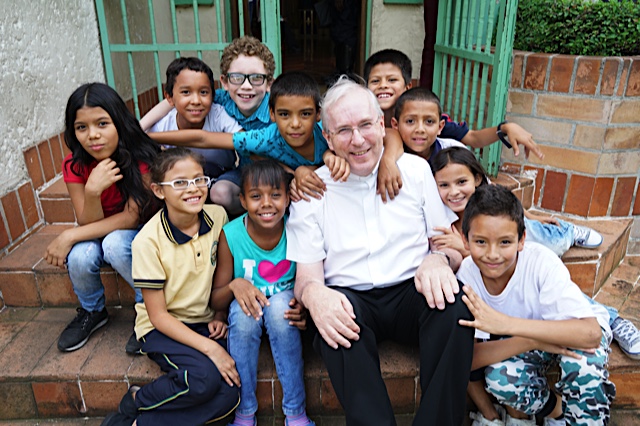 Let The Children Live! is a charity registered with the Charity Commission (No.1159113) through which people can respond to the needs of children from the streets and shanty-towns of Colombia’s cities, and in particular the city of Medellín.  It aims both to safeguard the lives of children from the violence and poverty of the streets, and to make their lives worth living by giving them love, education and a future.

Watch the video clip below to see our children having lunch at Casa Walsingham and “hear” Mateo describing the things he loves about the charity:-breakfast, lunch, snacks, computers, watching TV, reading….. 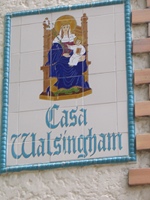 And, it Lets the Children SING!

Click on the link to listen to an extract from the choir’s CD, PASABOCAS 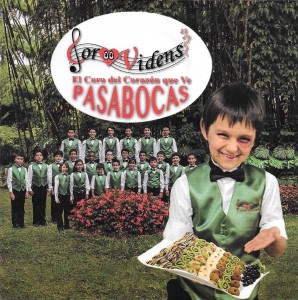 The charity was founded in 1992 by Fr Peter Walters, who first became involved with the street-children in 1982 when they helped him after he became temporarily stranded in Colombia. It is a charitable ( not-for-profit ) organisation and does not engage in political activity. “We recognise that the phenomenon of the street-children is the product of complex social problems to which there are no easy answers. Our aim is to support the Colombian people as they take the initiative in caring for the most disadvantaged of their children,” says Fr Peter. “They are making the most of their limited resources, but they need support from abroad for this work to continue and grow. 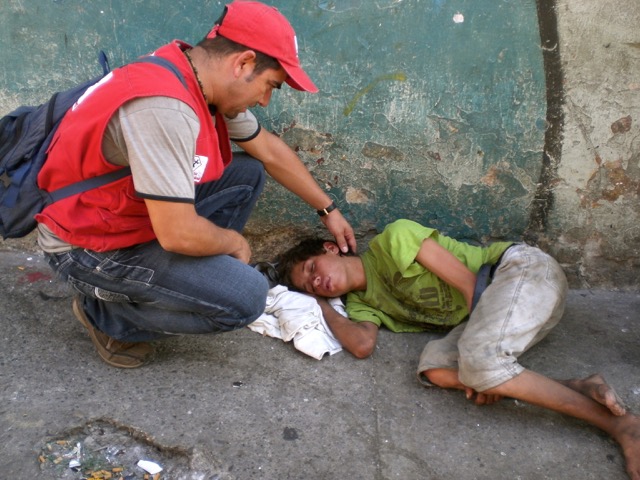 Have you considered making a donation or setting up a Standing Order/Direct Debit? Are you able to Gift Aid it and so add 25% to its value?

Let The Children Live! is a Christian charity and is strongly pro-life. We believe that no human being is ‘disposable’ and that every person is precious to God.We are concerned to ensure that each child is cared for as an individual, with his or her own special needs and can experience life ‘in all its fullness’. Thanks to the generosity of our supporters, the lives of many children have already been preserved and made worth living through the provision of love, care, education and training. 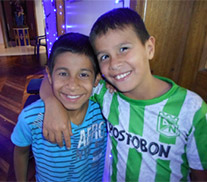 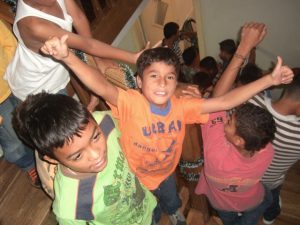 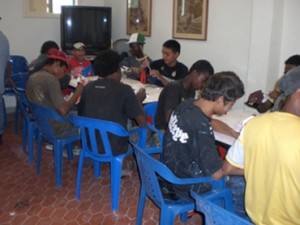 Let The Children Live! does not run its own projects directly but uses most of the funds it raises to support Fundación ¡Vivan Los Niños!, which is known as Funvini for short. Based in Medellín, Funvini was set up in 1994 to be the main partner of Let The Children Live! in Colombia and to enable it to finance new initiatives for the children there. It has been granted legal recognition as a charity by the Instituto Colombiano de Bienestar Familiar. Funvini is currently helping some 400 children through its various programmes. Its Director is Father Peter Walters who spends two thirds of the year in Medellín.

To find more details of our work, go to the ‘Funvini’ page. 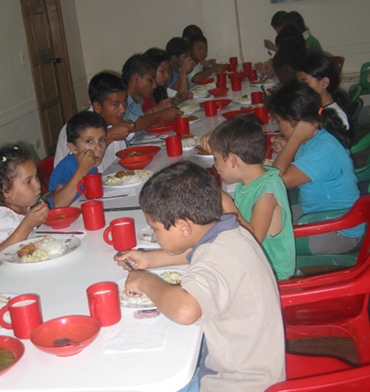