Day of Prayer at Casa Walsingham

As happened last year, March 19th, St Joseph's Day, was marked as a Day of Prayer by the children and staff of Funvini in Medellín. They all spent time during the day praying before the Blessed Sacrament in the chapel at Casa Walsingham. They were praying that the charity might receive the resources it needs for its work. Fr Peter, who is in the UK fundraising at the moment, joined in the campaign by observing the day with prayer and fasting.The children know that the work of Funvini in Colombia–and therefore their own welfare– depends upon Let The Children Live! being able to raise enough money in Britain and beyond. They also know that at the moment funds are very hard to come by due to the difficult world economic situation and the low value of the British pound. Nevertheless, they have faith that Our Lord will hear their prayers and send them the help they need by touching the hearts of our supporters in the UK and around the world.

Below you can see photographs of them at prayer in the chapel at Casa Walsingham. 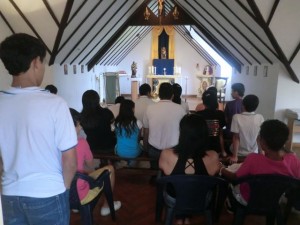 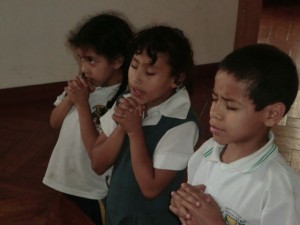 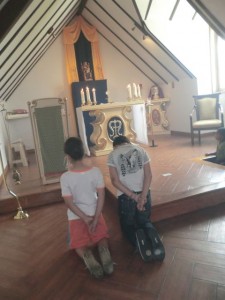 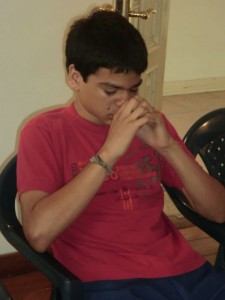 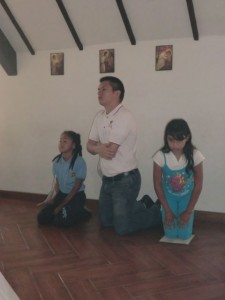 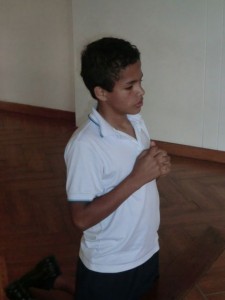 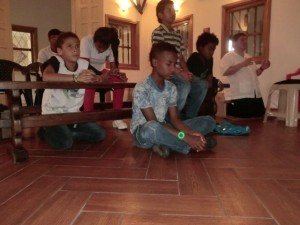 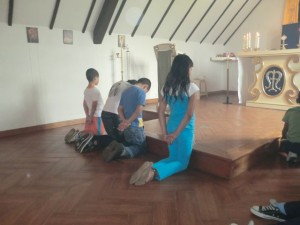 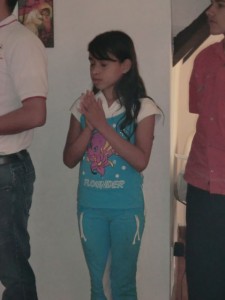 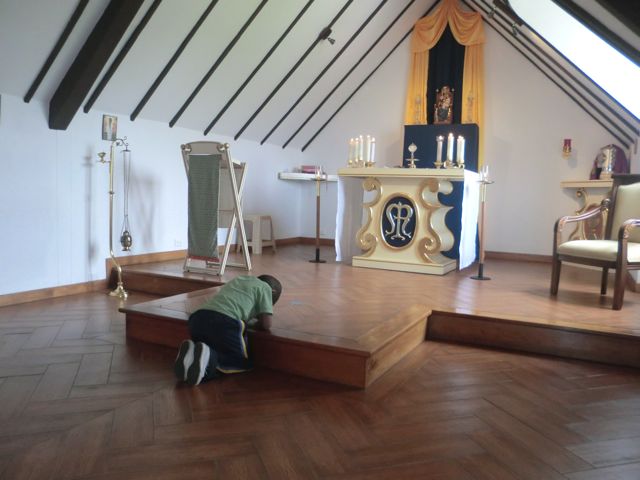