The Charity Ball held on March 24th raised £1,200 for the charity. Many thanks to Val and Lisa, the organisers; to Glen, Chris and Steve, and to all those who helped to make it such a success. It was greatly enjoyed by all and, in view of this, there will be another Ball at the same venue,The Mercure Norwich Hotel, on March 23rd 2013. 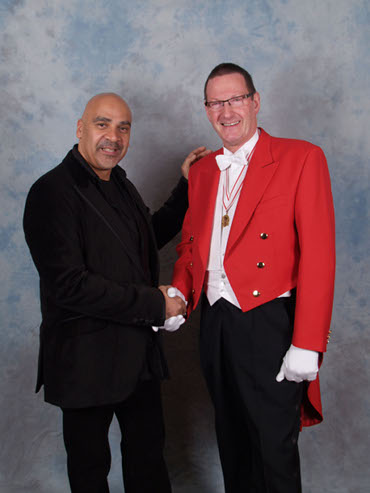 A Big THANK YOU to Val and all who helped to make the night such a success!